Australian Transplant Games 30th anniversary: how it all started

By Chris ThomasNovember 15, 2018No Comments 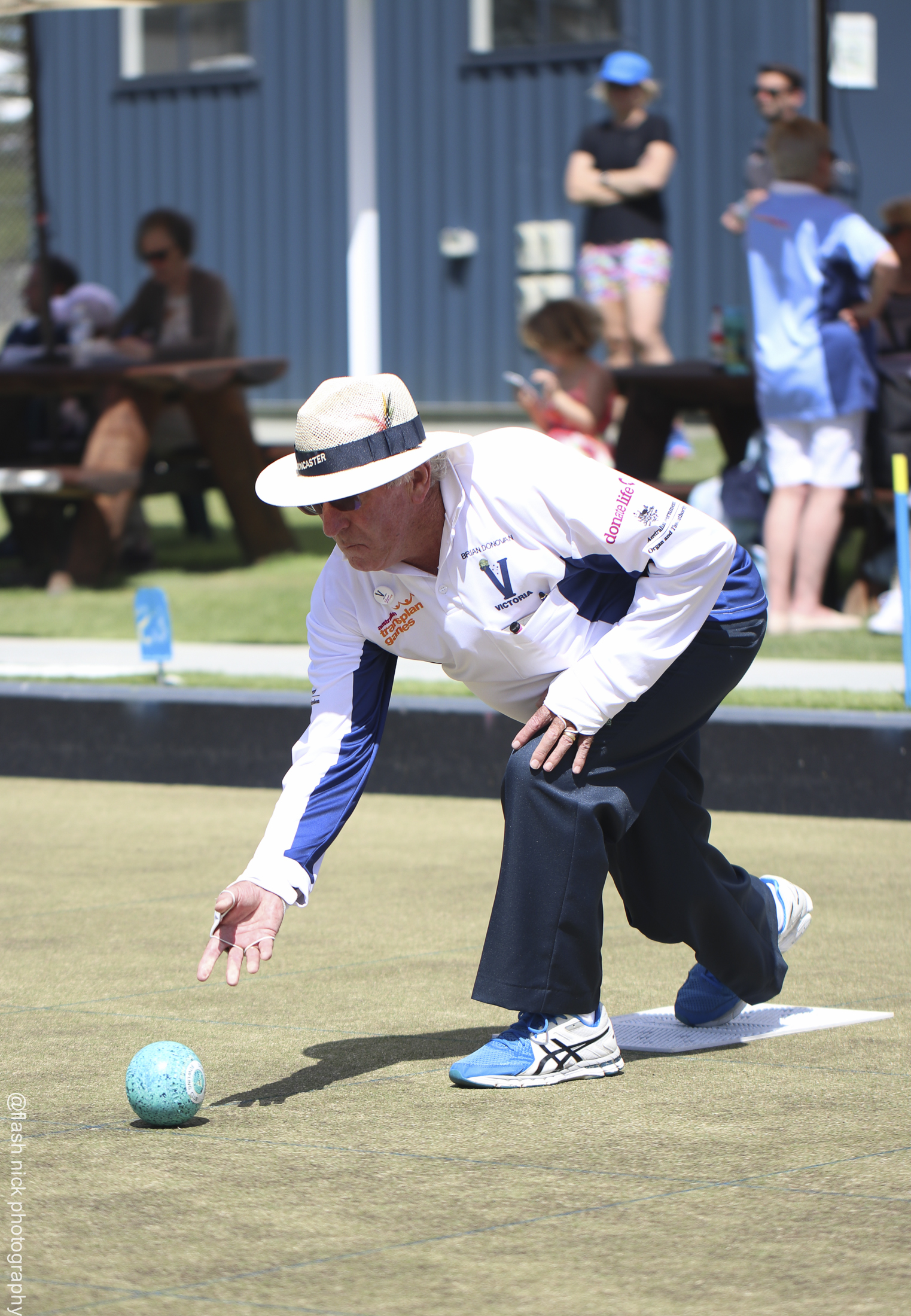 This year, 2018, marks 30 years since the first Australian Transplant Games held in Melbourne.

In January 1988, David Cairns, who was the Transplant President at the time, invited Brian Donovan from Melbourne and Brian Phelps from Brisbane, to a meeting in Sydney to establish the first ever Australian Transplant Games. 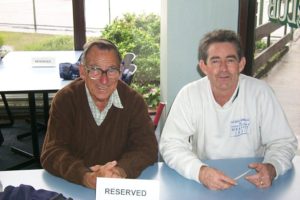 Brian Donovan, who had been on Dialysis for eight years before a lifesaving kidney transplant, which he received from his brother Ray in 1982, picked up the baton, becoming the chairman of the first Australian Transplant Games, to be held in Melbourne in 1988, helped by his wife Pauline, and other Victorian members.

He and his organizing team had great support from the Australian Sports Commission, medical companies, K Mart Australia (where Brian worked in the advertising department) who donated $5,000 and provided the use of a car for the weekend of the games, and many other companies.

The aims of the Transplant games then, are still true today:

They set a target to have 60 competitors enrolled to participate. The dates were locked in for 19th and 20th October 1988, and the venues booked. Tennis was to be at the famous Kooyong Tennis Courts (free of charge), tennis and golf at Albert Park, and bowls at Middle Park.

Brian recalls, “Entry forms were sent out to all states. As it was the first transplant games, we wanted to make it accessible to all, and to encourage participants, offered all competitors living outside the Melbourne Metro area free accommodation. The entry forms started flowing in, we soon realised that we were going to have more than 60, we ended up with 156 competitors (three hotels were booked out!). ”

“Participants from NSW arrived by bus early on the Friday at 7am, and we welcomed them, along with the other competitors, with a BBQ and Champagne Breakfast. We invited The Age newspaper to cover the story, hoping that, at best, we might be mentioned in a caption, instead, we made the headlines with a spread on page 3!! We were over the moon!”

Victorian Sports Minister Mr. Neil Trezise presented each competitor with a certificate of participation in the first Australian Transplant Games.

Brian Donovan was told, 20 years later, that the opening night attendance still held the record of the number of people at any function at the club.

“The beautiful thing about the Transplant Games was that it brought people together, the fact that before these games, some kidney transplant recipients had never met anyone who had received a heart transplant, liver transplant or bone marrow transplant. Being surrounded by so many others who have experienced a similar situation, created a real sense of belonging.

“Overall, media coverage of the first transplant games was huge, with competitors featured on the front pages of many local community papers nationwide.

“On the opening day, Channel 7 and the ABC, covered the table tennis, golf and tennis, which were highlighted on their evening news service. It was great to see organ donation and transplants put in the spotlight to educate the general public the importance of it; that life continues after a transplant, and to show the rest of the Transplant recipients around the country what they too could be a part of.

“A competitor from Bendigo, whose photograph appeared on the front page of the Bendigo Advertiser, sent Brian a copy of the articles, having never played bowls before, nor owning any of the appropriate bowling attire, he was able to borrow the whole outfit from his new friends at the Bendigo bowling club, he had been highly amused that he played in an entire outfit that was not his own (the only thing he owned was his underpants!)

“We unearthed many transplant recipients who, as leading sports competitors in their own regions, would go on to show the world their talents, competing at the 1989 World Transplant Games in Singapore.

“We had some mums and dads who wanted their young children to enter the table tennis competition but they were too small to see over the tables! We wanted all transplant recipients the opportunity to get involved, so we organized them to play quoits as their competitive sport.

“We received an entry from a 65 year old man from Foster NSW, who wanted to play tennis, he went on to tell us, that as a 14 year old boy all he dreamed about was playing tennis at Kooyong, and now, because of the Australian Transplant Games he was having this dream fulfilled.”

K Mart Australia, asked Brian how the numbers of the games were going, and when he told them twice as many than they had expected to get, they generously donated another $5,000.

Two buses donated for games use were driven around from the hotels to the venues, and at night, they were put to use for sightseeing trips for participants and their families. The bus drivers/tour guides were Brian’s brother Ray, who donated Brian’s kidney, and his mate Steve.

The games were a success and generated a $14,000 profit over the weekend they were held.

Not long after the first transplant games, Brian became President of the Australian Transplant Sports Association for 4 years, he also served on the World Transplant Council for 4 years. He is the second person to become a Life Member of what is now known as Transplant Australia.

This year, 2018, is also a special anniversary for Brian, marking 36 years since he received a kidney transplant from his brother, Ray.

Brian’s final word: Happy 30th birthday to all at Transplant Australia and good luck to all entrants.

*As told to Peter Johnson