Here is the speech delivered by Roxanne Kavanagh, the Chair of Transplant Australia in Victoria, at her funeral.

I first met Lyn in 1996 at the National Transplant Games in Adelaide. She had received a heart transplant in Sydney in 1986. Operated on by Victor Chang and assisted by Don Esmore who was later to open the Melbourne Clinic at the Alfred Hospital.
In 1999 Lyn and I teamed up as roommates in Budapest at the World Transplant Games where we won a Silver Medal in the ten pin bowling – this was quite a feat as the bowling balls had no holes and there were only nine pins to knock down. We teamed up in Japan in 2001 and again won medals for Australia in ten pin.
With the Ansett frequent flyer points we had accrued, we travelled to England and Singapore, visiting Stonehenge and choosing tours. Singapore was just a holiday to do some shopping.
Lyn was tough, passionate – especially where Essendon was concerned, and always showed fair sportsmanship in all the events she participated in. She was an all-rounder, giving anything a go, making sure that no one missed out and putting her hand up to partner anyone in need. She always supported those around her. This made her many friends, not only from other Australian Teams but also from overseas teams who over the years, looked forward to seeing her at the games so they could catch up.
As a longstanding member of Transplant Australia her presence will be greatly missed, both on the sporting field and on the Victorian Committee where she served for many years as our treasurer.
Farewell to the first person I ever met at a transplant games, a true friend who will not be forgotten. 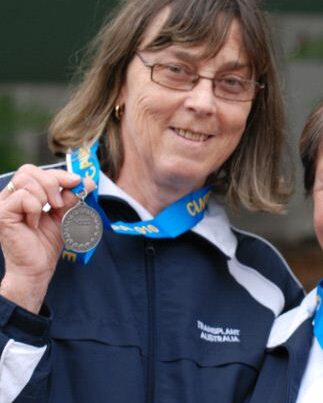 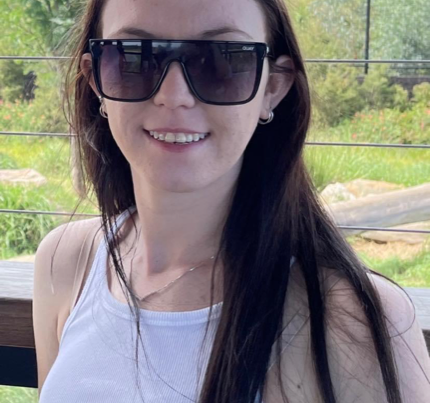 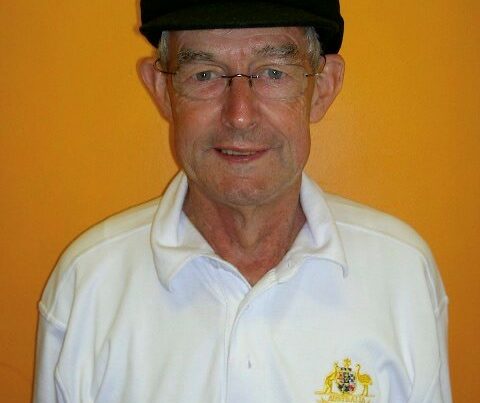